The sun is positioned in zodiac sign “Taurus”. The moon passes the head of the dragon hand (ascending node) en becomes aligned opposite with the sun. The phase of the moon is by then “new moon”. The sun rises at 4:45and sets at 7:45 PM. 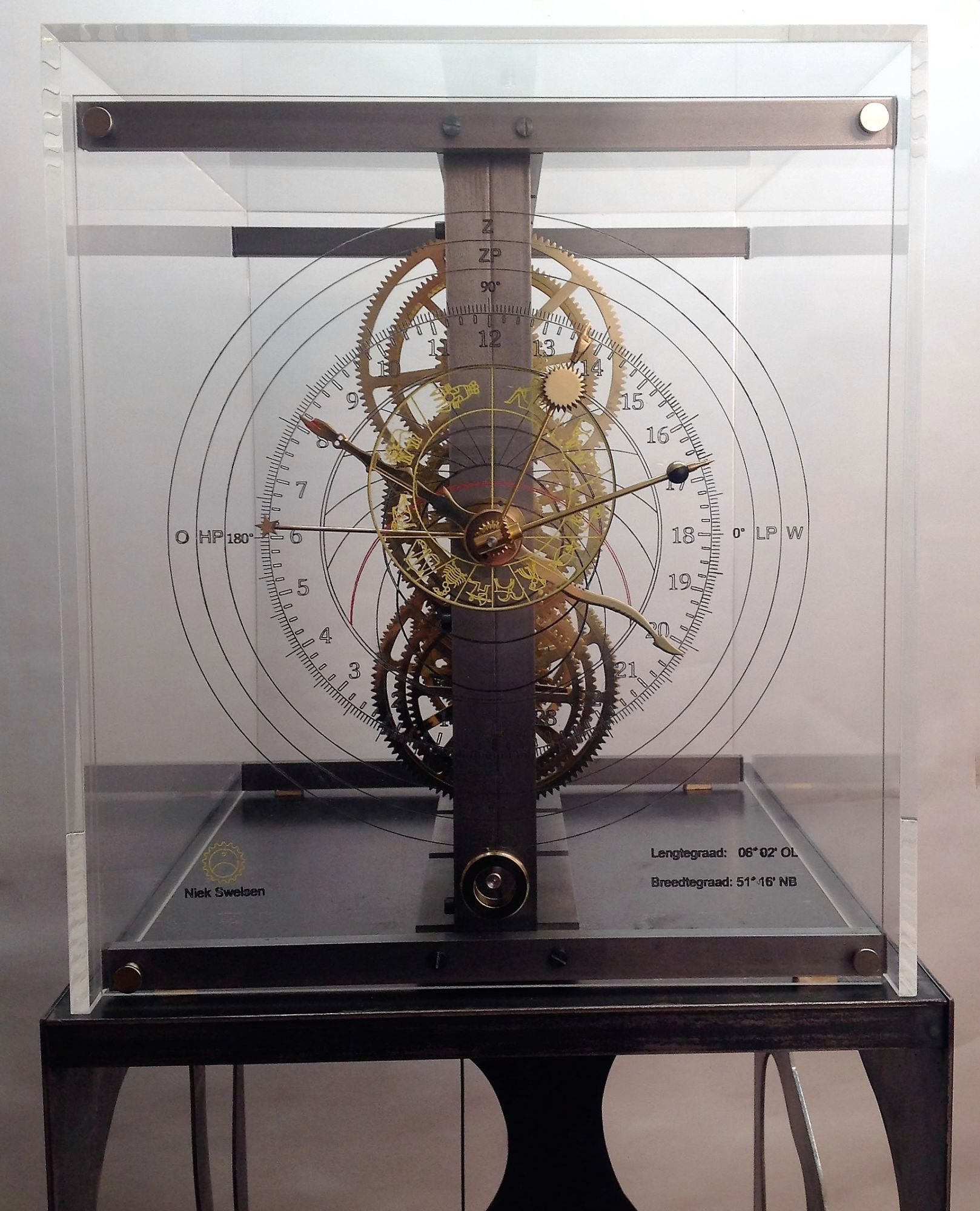 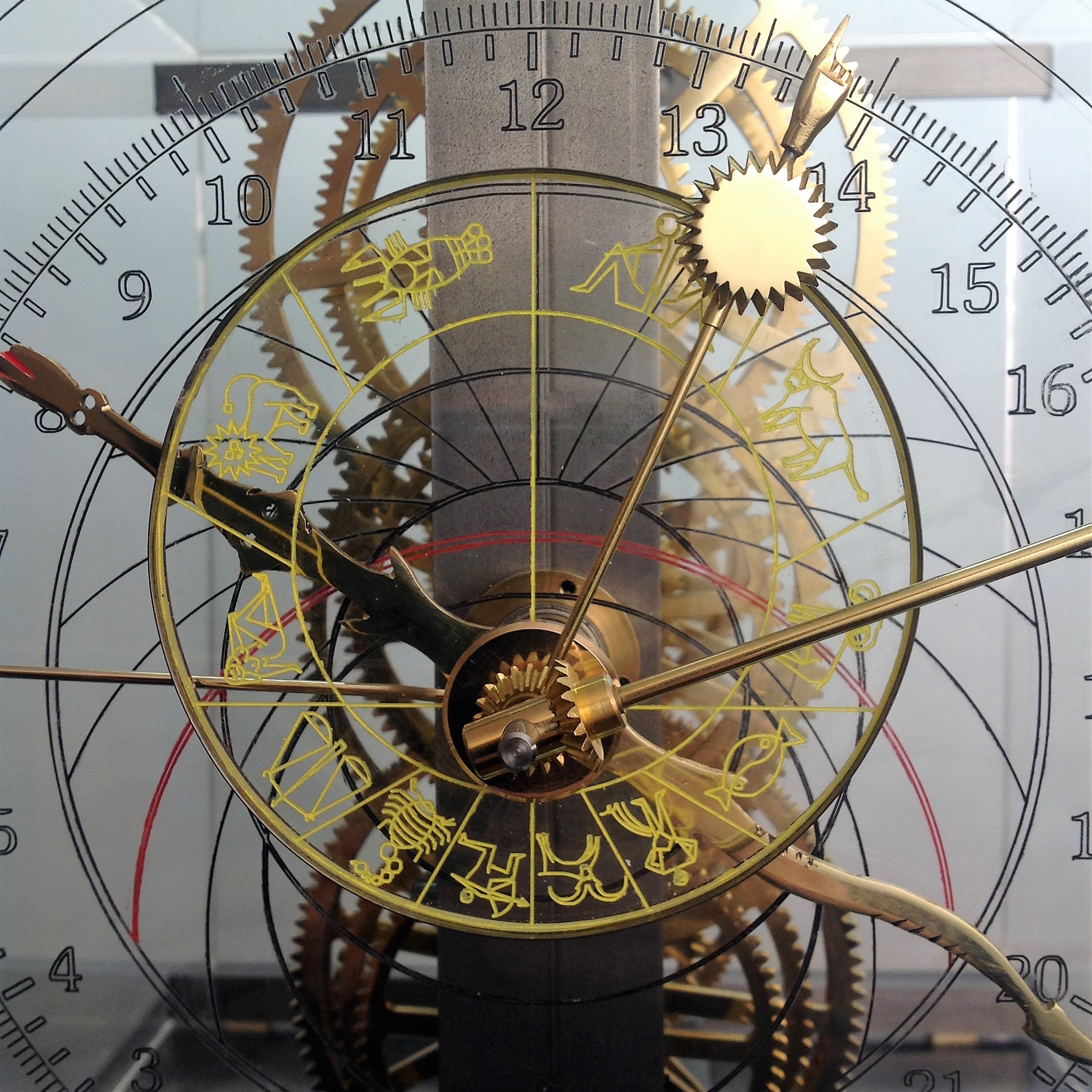